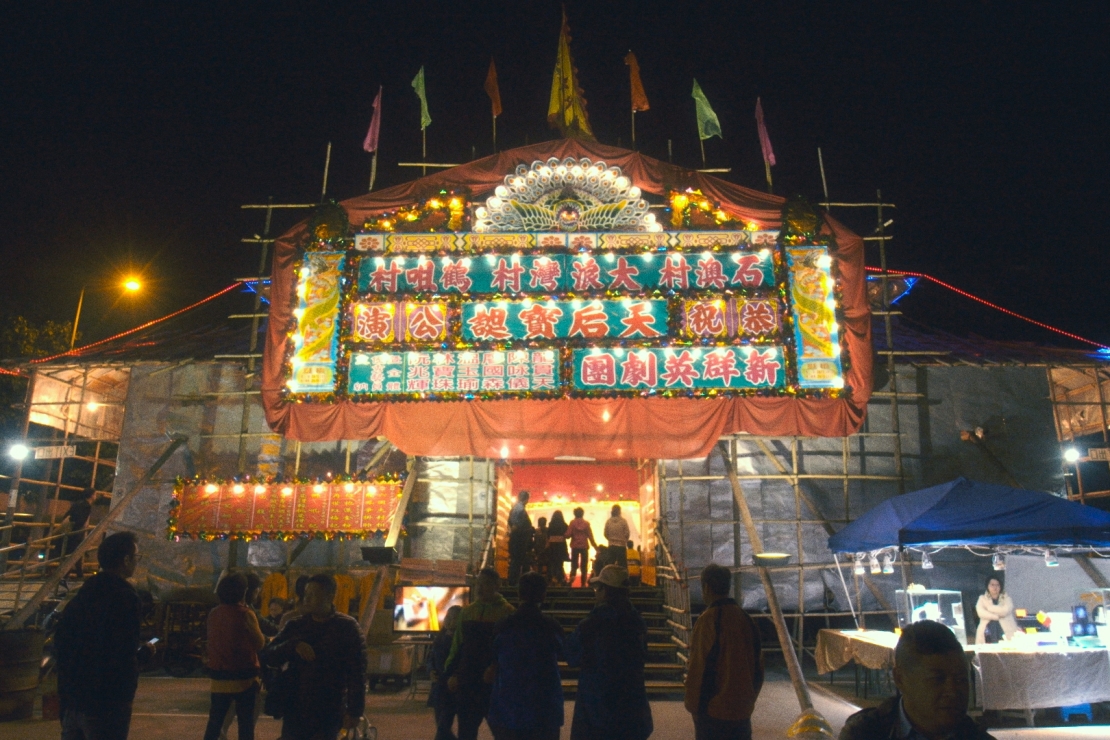 Rather than using permanent stages, many Cantonese opera shows in Hong Kong are performed on a roadshow basis. During major traditional holidays, opera troupes travel to various remote neighbourhoods in the city and perform on temporary stages built out of bamboo scaffoldings. After following the lives of young male Cantonese opera performers in My Way, director Cheuk Cheung’s latest documentary – inspired by the observational documentaries of Frederick Wiseman – offers a quiet, but insightful document of this longtime local tradition, tracing an entire bamboo theatre tour from the complex construction process all the way to the theatre’s dismantlement. Even as Cantonese opera continues to wane in public support, the film shows the hard work that these troupes put in to continue sharing their art with the masses.