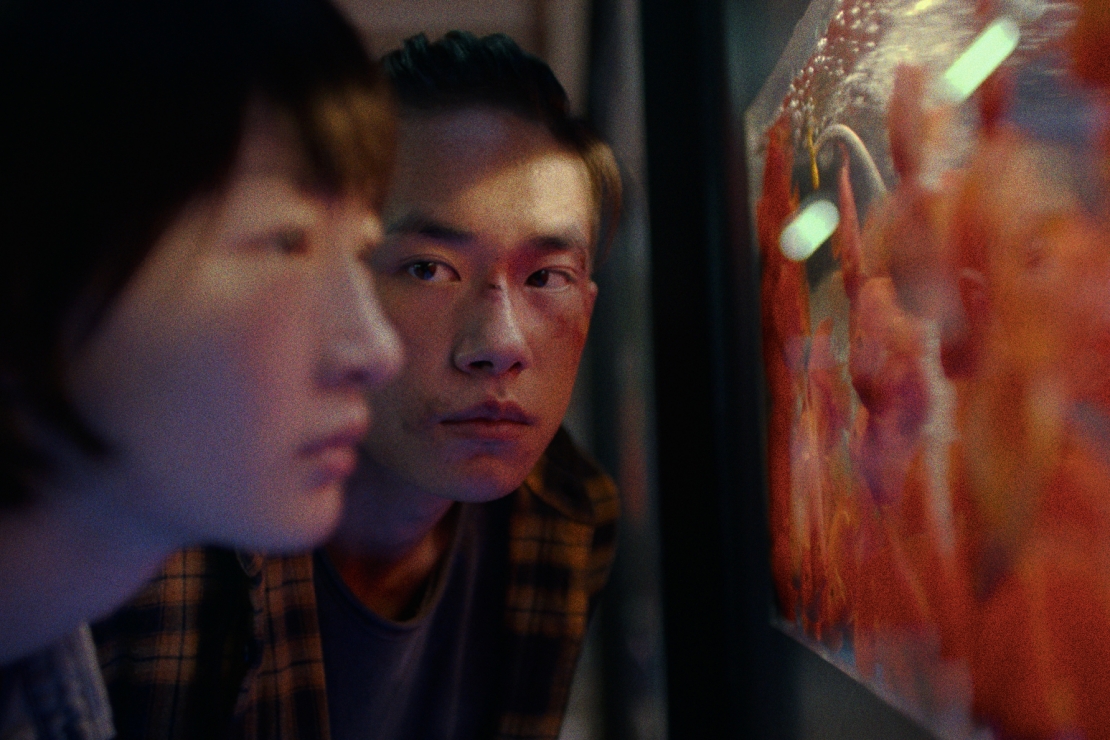 After making a splash with Soul Mate (2016), actor-turned-director Derek Tsang takes a major artistic leap with his second solo directorial effort, an adaptation of the novel Young and Beautiful by Jiuyue Xi. After witnessing a classmate’s suicide, straight-A student Chen Nian suddenly finds herself targeted by a vicious school bully and her friends even as she is trying to prepare for the notoriously difficult college entrance exam known as “gaokao”. Chen Nian finds salvation when Xiao Bei, a young small-time hoodlum who has also been abandoned by his family, agrees to protect her. An unflinching exposé of bullying and other insurmountable pressures that students face in mainland China, Tsang’s spellbinding youth drama made Hong Kong cinema history as being the first film by a Hong Kong-born director to earn an Academy Award nomination for Best International Feature Film.