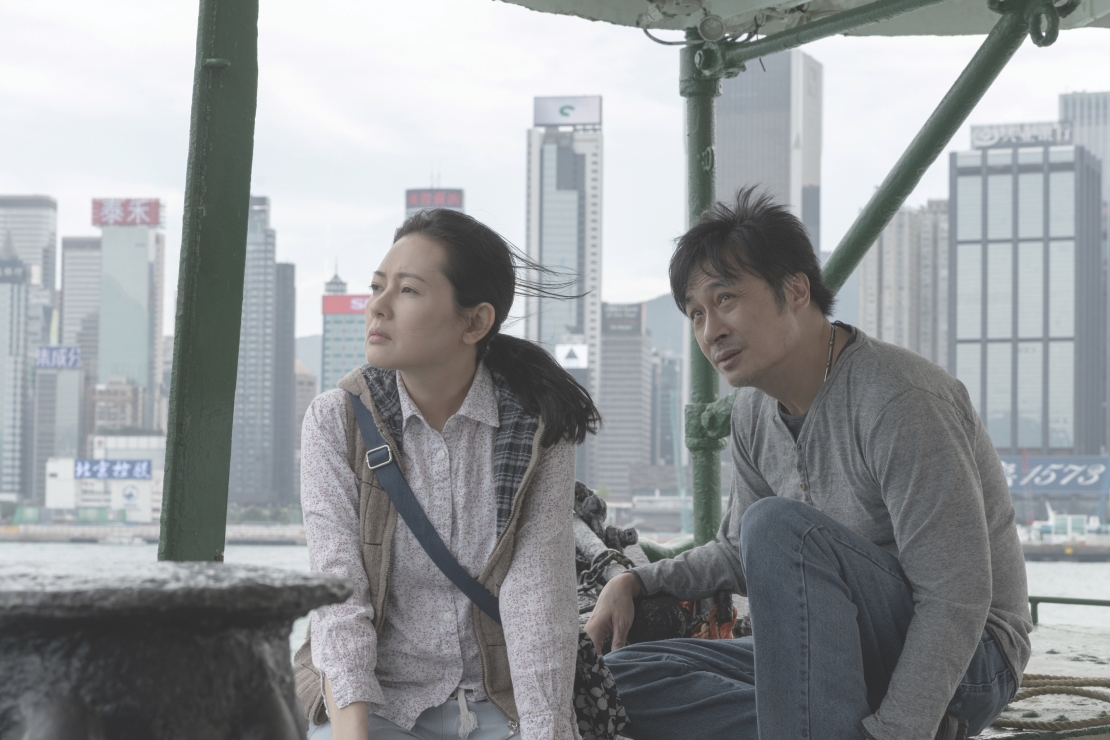 Following his award-winning feature debut Tracey (2018), writer-director Jun Li turns his camera on the lives of Hong Kong’s rough sleepers in this highly anticipated follow-up. After his release from jail, Fai returns to his street shelter, only to lose all his belongings in a police raid. With the help of a social worker, Fai and his fellow street dwellers go to court to fight for their rights while searching for a new home on the streets of Sham Shui Po. Inspired by his experiences as a student journalist, Li captures the plight of those living in the fringes of Hong Kong society with empathy and compassion. This quietly devastating social drama also features an excellent ensemble cast, led by veteran actor Francis Ng in one of his finest performances.