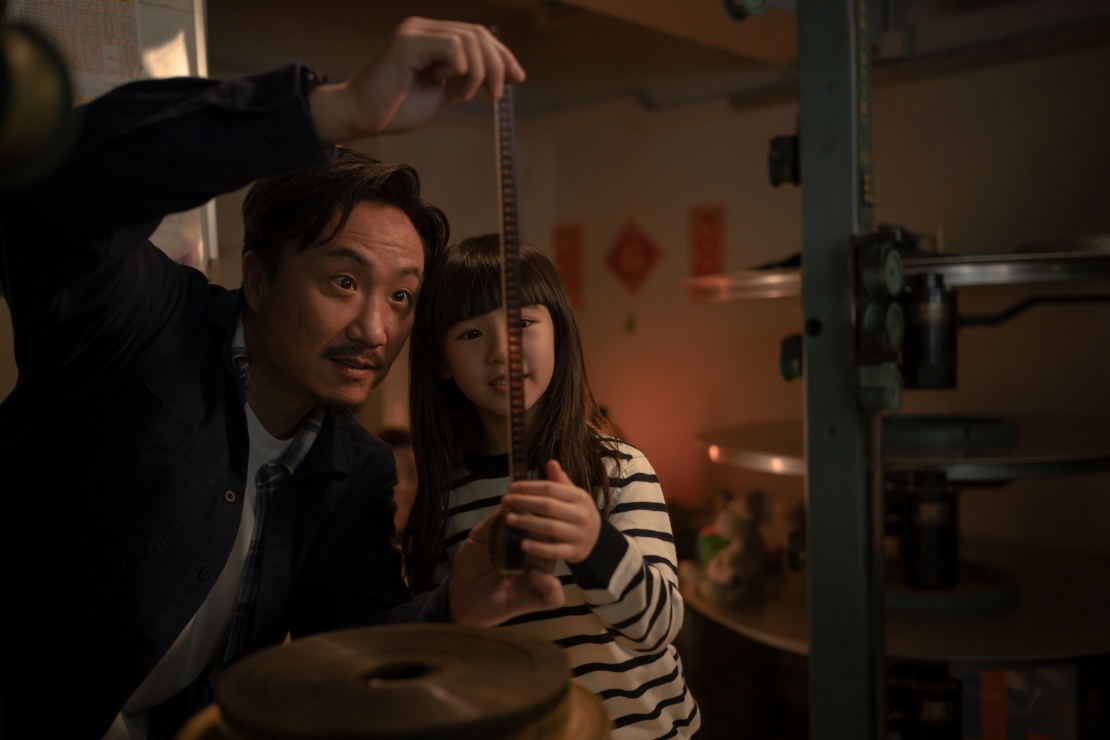 Just before his retirement, storied detective Fai arrests a young woman for drug possession. Soon he realises that the girl is the daughter of a teenage mother whom he met 20 years ago. During the investigation, he is reminded of his failure to prevent the tragic fate that met her parents all those years ago. Produced under the much-lauded First Feature Film Initiative, Alan Fung’s feature directorial debut links two real-life tragedies together to tell a heartbreaking story of survival and abandonment. Tracing the harrowing experiences of two young women from an older character’s perspective, Fung asks difficult questions about the vicious cycle and indifference that created the brutal and uncertain reality facing today’s youths.