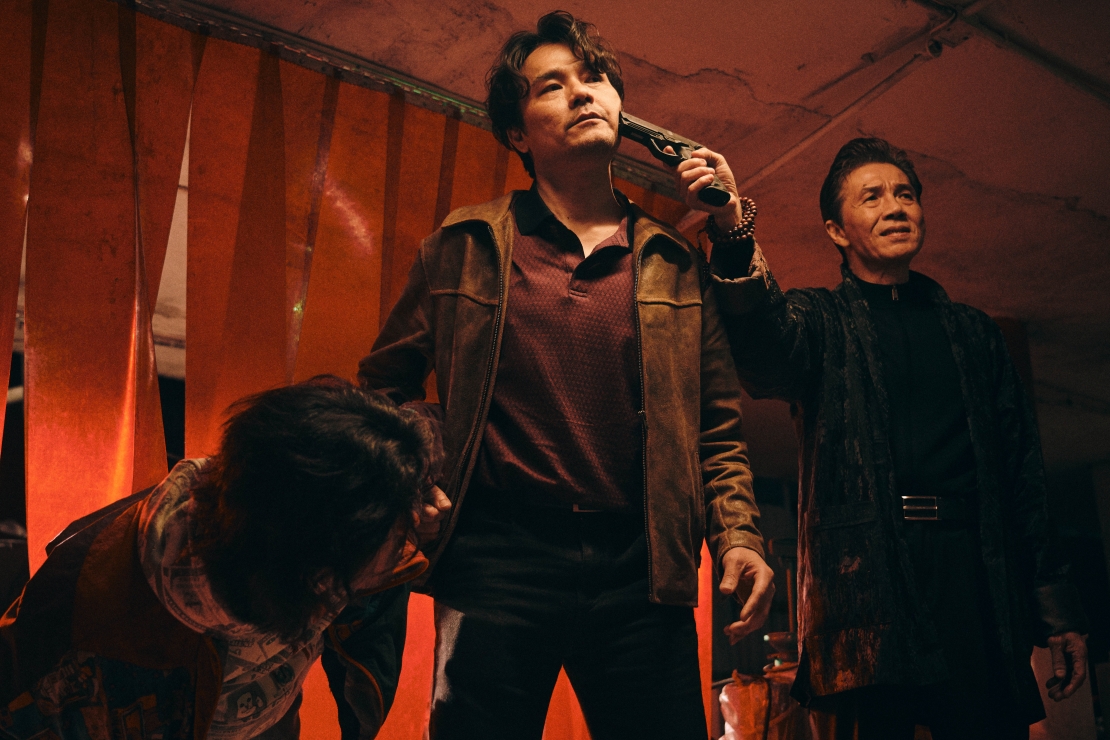 Chiu is a retired member of the British army’s Hong Kong Military Service Corps who now makes a meagre living working odd jobs for the triads. Mani is a small-time drug dealer who gets into serious trouble when his cousin steals a drug shipment. While running from the triads, Mani is taken in by Chiu after taking refuge in his flat. The unusual cohabitation arrangement forces the two men to overcome their cultural and racial differences. Making his directorial debut under the muchlauded First Feature Film Initiative, actor Chan Kin-long shows surprising confidence and maturity behind the camera with a gritty and poignant bromance that features a career-best performance by star Lam Ka-tung.