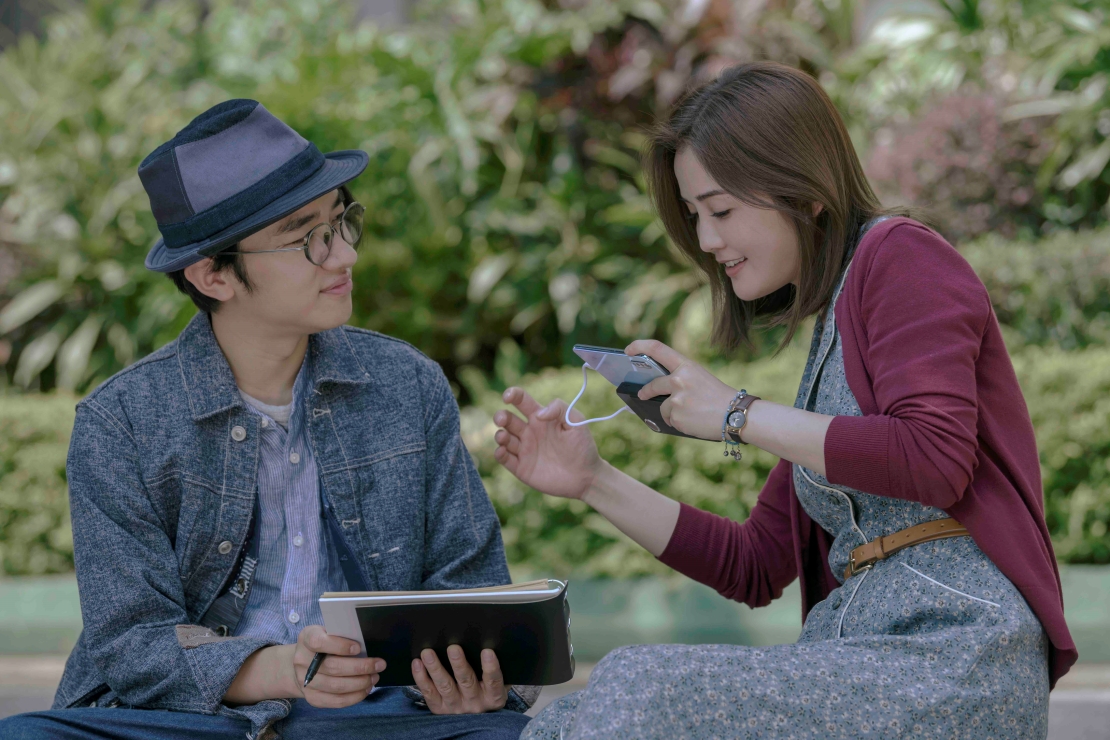 A novelist, lyricist, scriptwriter and radio programme host, Erica Li can now add ‘director’ to her extensive résumé with her directorial debut, adapted from her own 2018 novel of the same name. Urban illustrator Mosaic is delighted to be reunited with his schoolyard crush Angelfish at their alumni reunion. After their fateful reunion, Mosaic decides to muster up the courage to ask Angelfish for the favour of a lifetime: To share a day together as a romantic couple before he succumbs to ALS. Beautifully shot by renowned cinematographer Christopher Doyle, Just 1 Day is a heartfelt story about the importance of holding on to every precious memory in life and a melancholic remembrance of an old Hong Kong that’s been lost to gentrification and rapid urban redevelopment.