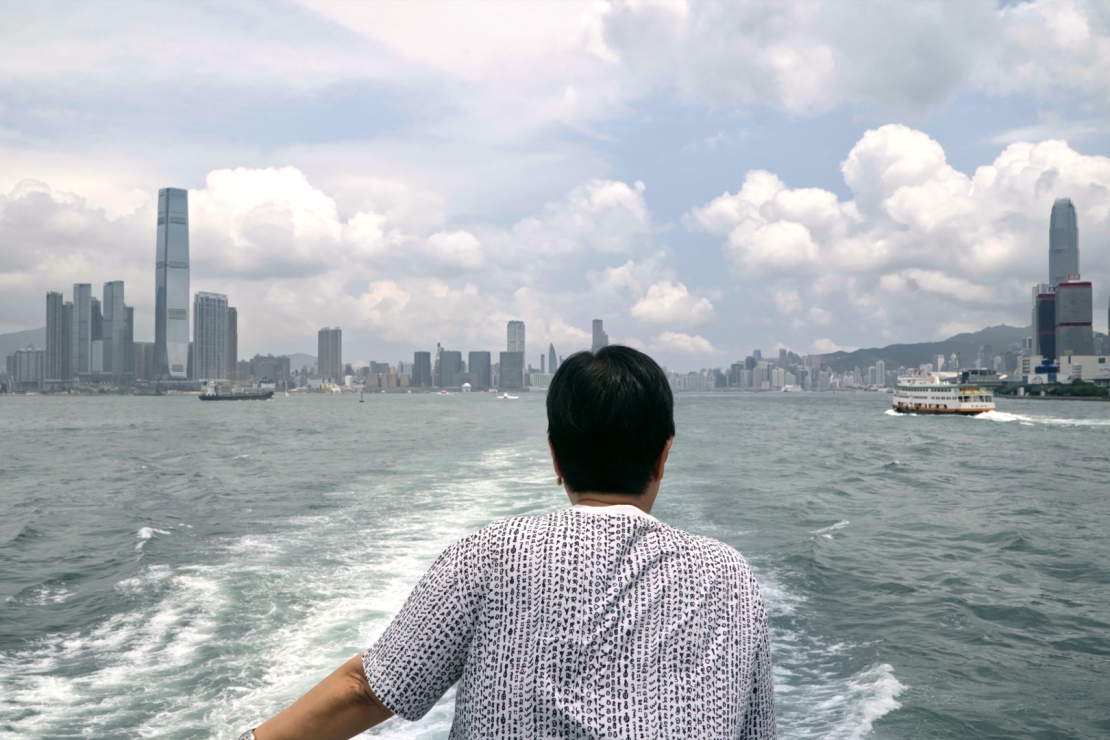 One of Hong Kong’s most distinguished filmmakers, Ann Hui has been making films for over 40 years. Awardwinning production designer and art director Man Lim-chung, who’s been collaborating with Hui since 2002’s July Rhapsody, takes a deep dive into the mind of the renowned filmmaker with this illuminating documentary about her life and filmmaking philosophy. Filmed over the course of three years, the film traces Hui’s life story and her career’s ups and downs using film footage, candid conversations with Hui, interviews with her collaborators, friends and family, as well as rare behind-the-scenes footage from the sets of Hui’s The Golden Era (2014) and Our Time Will Come (2017). This eye-opening film is an essential viewing for any Hong Kong cinema aficionado.