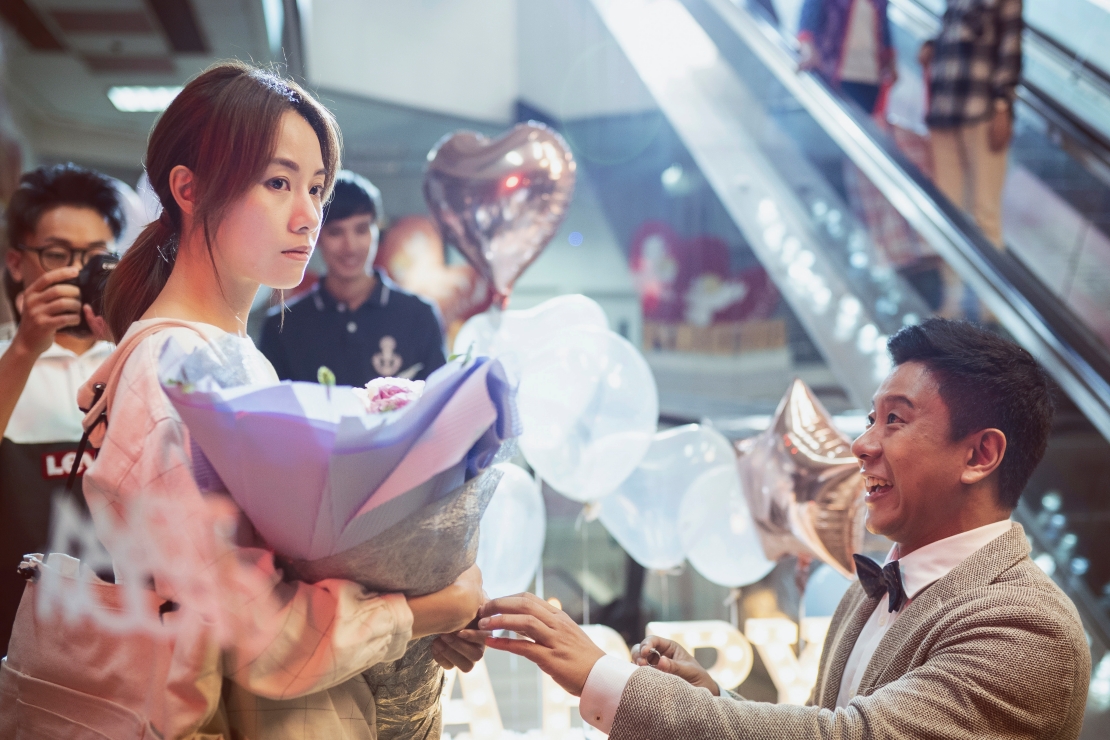 After seven years together, Fong and Edward seem like the ideal couple that everyone expects to be heading to the altar soon. However, Fong has some very convincing reasons to delay matrimony for as long as she can; Edward is far too immature to be the ideal husband, and more importantly, Fong is technically still married from a sham marriage arrangement that she got into a decade ago with a mainland Chinese man whom she’s never met. Dissecting the institution of marriage and Hong Kongmainland China relations with a whip-smart script and excellent performances from its cast, this First Feature Film Initiative project proclaims writer-director Norris Wong to be an important new female voice in Hong Kong cinema.