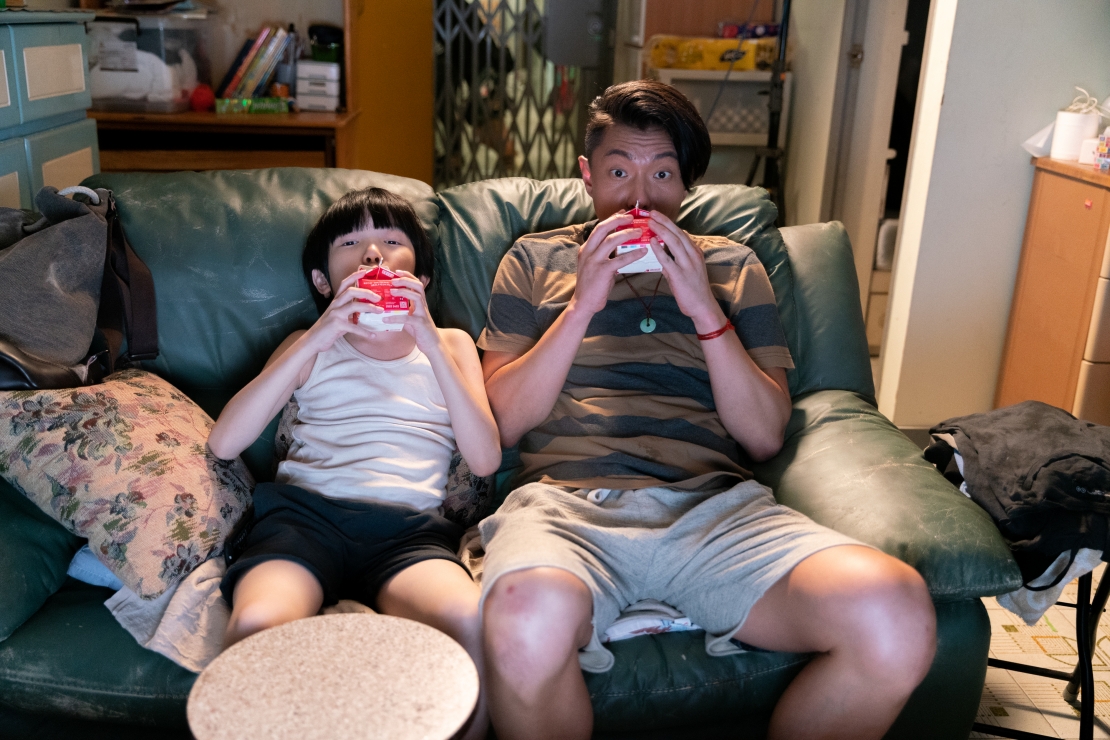 Tin-yan got 15 minutes of fame as a child because of his magical power of seeing one second ahead. He eventually grew into another victim of unfulfilled potential as an adult, wasting his days working in a bar while raising his son as a single father. When the proprietor of a run-down boxing gym sees Tin-yan’s supernatural power, he realises that Tin-yan can use it to great advantage in the boxing ring. After reviving the long-dormant vampire comedy genre with Vampire Cleanup Department (2017), director Chiu Sin-hang pays tribute to great boxing films like Rocky (1976) by adding a dash of fantasia into the genre. A thoroughly entertaining sports film with an inspiring message, One Second Champion truly overcame difficult odds by becoming a rare pandemicera box office hit in Hong Kong, thanks to great word-of-mouth among local filmgoers.