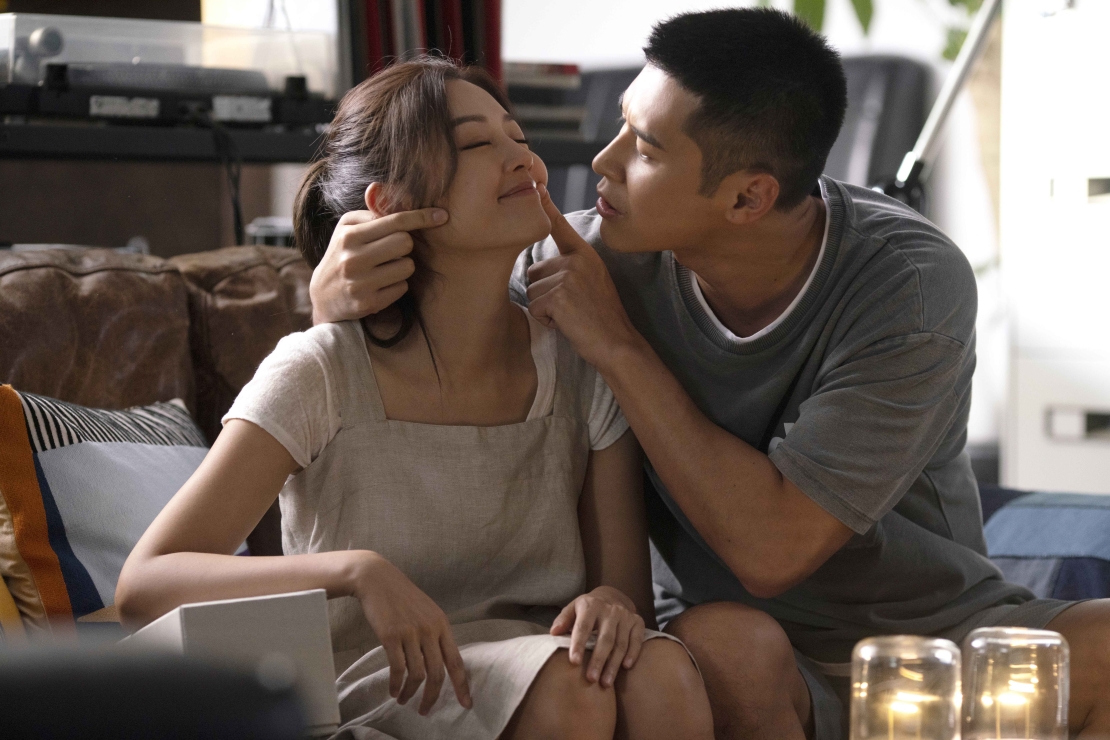 Longtime comedy scriptwriter Anselm Chan explores commitment-phobia in modern relationships with his raucous directorial debut. Guy and Yee have been together for five years. Hoping to instill some security into their relationship, Yee and her best friends put together a plan to coerce Guy to propose marriage. When Guy’s own friends decide to jump to his defense, the struggle turns into an all-out, no holds barred battle of the sexes. Reminiscent of hilarious Hong Kong sex comedies of the 1990’s and the 2000’s, Ready O/R Knot is an endlessly inventive and raunchy romantic farce that explores the phenomenon of marriage with real bite.