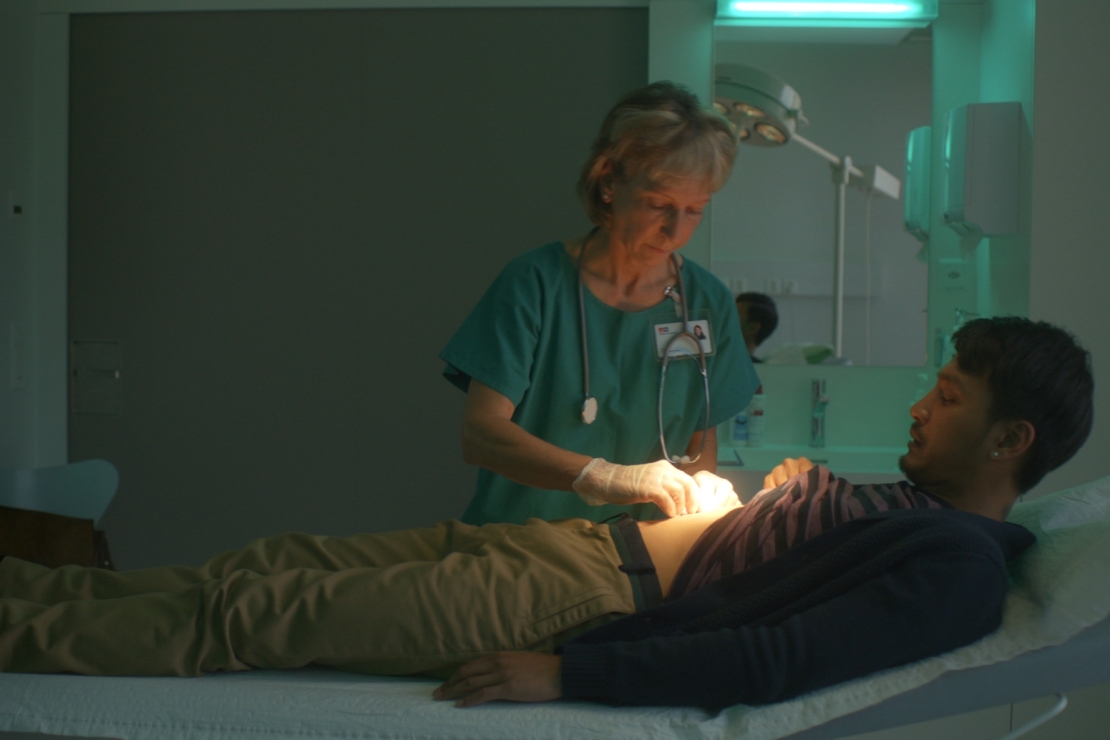 Before losing his fight with cancer, cultural icon Julian Lee left behind an autobiographical screenplay based on his experiences with the disease. Seven years after Lee’s tragic passing, director Kit Hung brings the screenplay to life for his second feature film since acclaimed gay drama Soundless Wind Chime (2009). Young gay photographer Alex finds his life suddenly turned upside down when he is diagnosed with peritoneal cancer. Abandoned by his brother and his onagain, off-again lover, Alex must endure a long and harrowing treatment process – which includes getting a stoma that leads to a painful loss of his sexual identity – through sheer resilience. Deeply personal and devastating, Stoma is a taboobreaking drama that seeks to spark discussions and reflections about the agonising sacrifices that some must take in the name of survival.