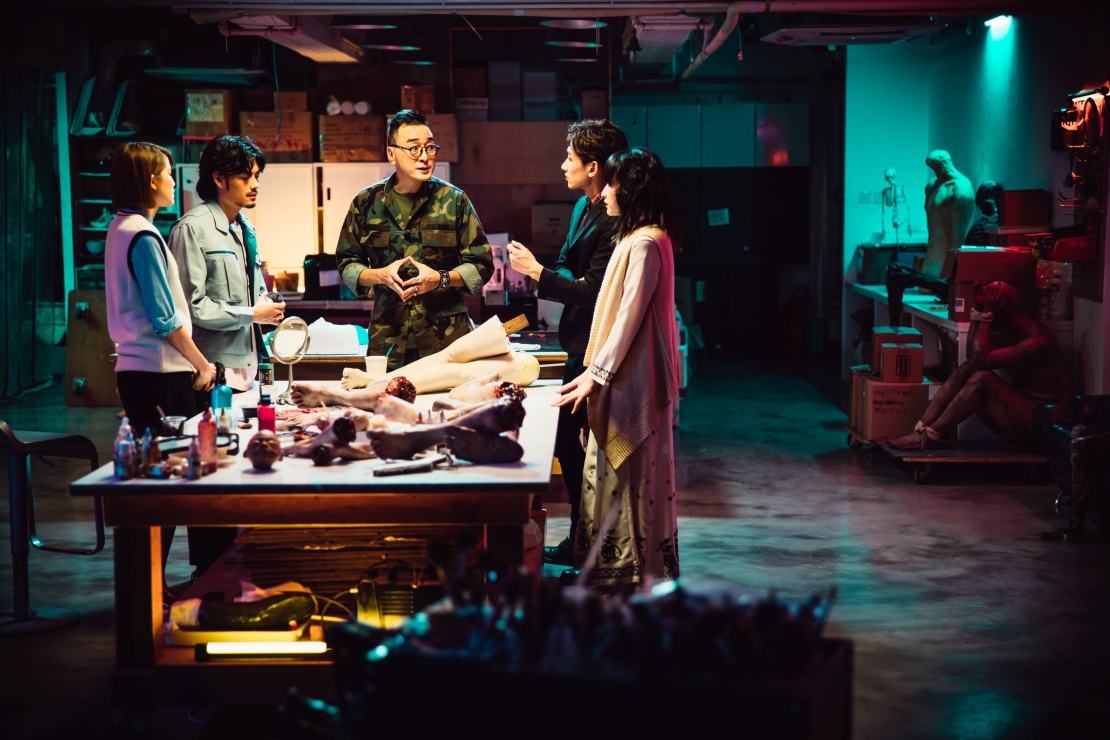 In 1994, a jilted man set off a fire inside a film studio on Sugar Street, killing four people. Since then, the building has been rumoured to be haunted by a vengeful spirit that was left behind. To please an investor, a shady film producer takes over a deserted shop space in the Sugar Street building and turns it into a haunted house with the help of several young special effects artists. To their surprise, the haunted house becomes a viral sensation when the real ghost shows up to terrify the visitors. Photographer, screenwriter and radio personality Sunny Lau makes his feature directorial debut with an uproarious horror-comedy that subverts genre conventions. Lau even uses his story’s film industry setting to cleverly lampoon its shady practices.