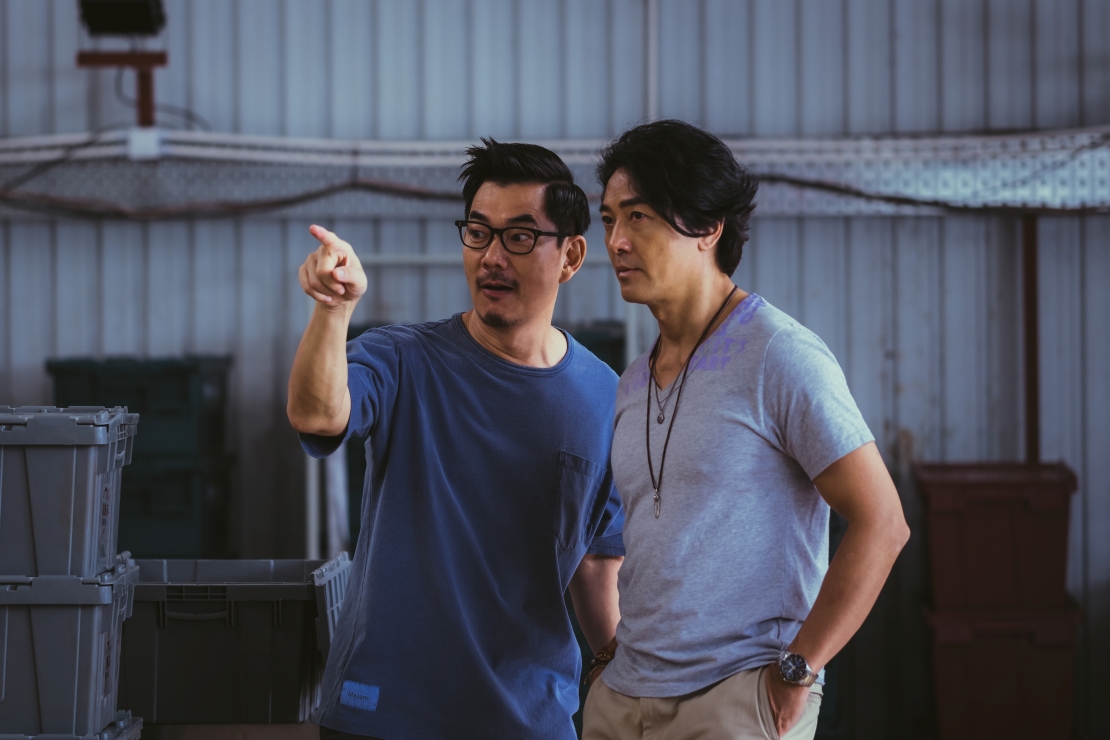 After suffering the failure of his latest business venture, Kyun is lured by his best friend Lun to take over a dishwashing factory business, which turns out to be a scam. To get around their financial risk, they resolve to hire a group of mentally disabled and ex-convict whom they see as “abnormal individuals” in order to secure the government’s social enterprise subsidy. As time goes by, this ragtag group of employees proves themselves to be more worthy than an excuse to obtain the grants, and even inspires Kyun and Lun to build their business through compassion, diligence and good work ethics rather than deception. The directorial debut of veteran screenwriter Shum Sek-yin is an exhilarating fact-based comedy that espouses the importance of giving everyone a chance to shine rather than judging books by their covers. In their first film together, popular film stars Ekin Cheng and Richie Jen make a winning team with solid screen chemistry.