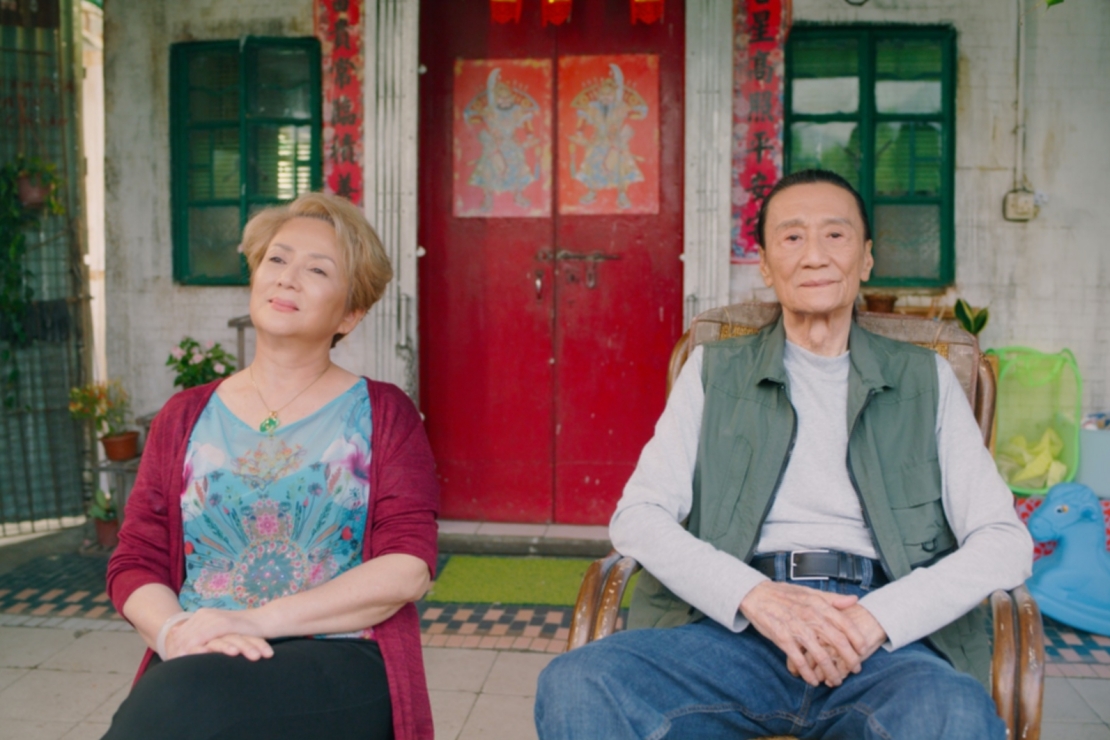 Once famous for his quick blade, a washed-out hitman can no longer earn a living with his cut-throat skills even in a “knife-cut noodles” shop. Summoned again by his former licensee, now a fading singer-cum-owner of a song club, he reunites with his chauffeur to carry out special missions – fulfilling the wishes of old people looking to kill themselves. Unexpectedly commissioned by a young girl who has been deserted by her parents and lover, the “Elderly’s Angel” squad finds their deadly assignment turns into affecting foster care of a “granddaughter”. Produced by Lam Ka-tung, first-time director Ricky Ko’s black comedy slashes open the loneliness and lost ideals of old age, in a satirical story full of clever twists and hyper-stylised nods to classic Hong Kong cinema. Patrick Tse and Petrina Fung, two veteran thespians from Hong Kong’s golden age of Cantonese cinema, prove that they still rule the screen – and the time.