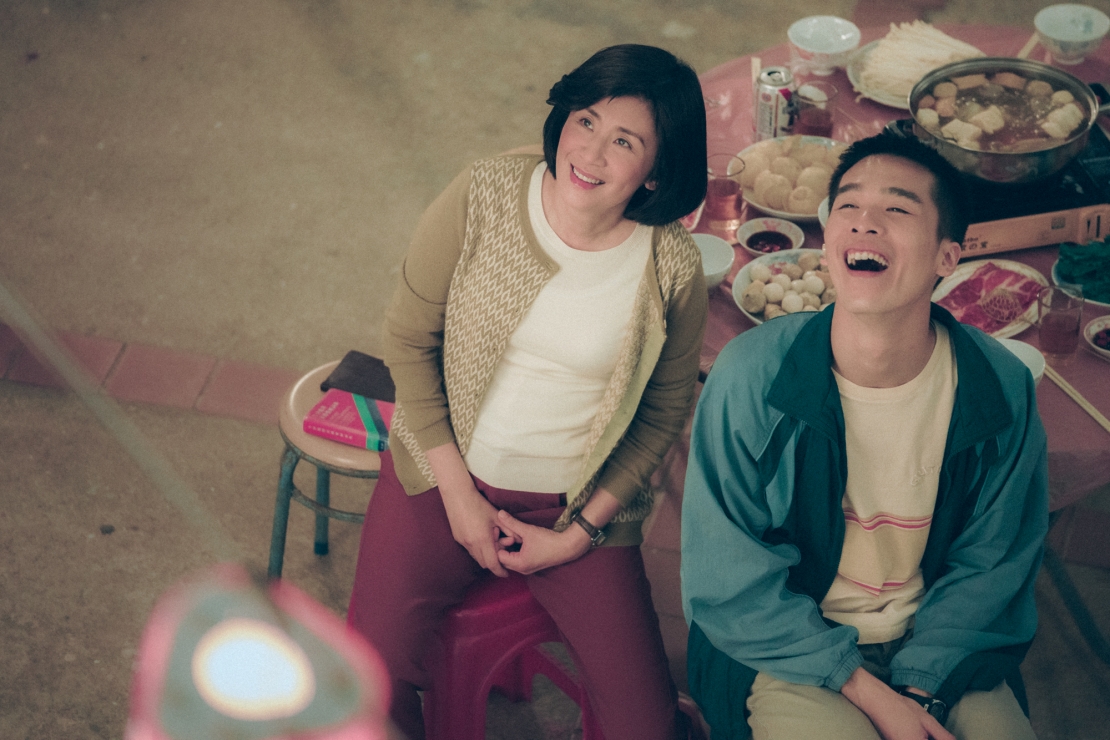 Award-winning actress Sandra Ng and director Jimmy Wan brings an inspiring story of gold medal-winning Hong Kong athlete So Wa-wai to the big screen with this stirring biopic. Despite being born with jaundice, which permanently affected his hearing and his body’s balance, Wa-wai reveals a special talent for running. Encouraged by his hardworking mother, Wa-wai joins a running team for the disabled and ends up making history at the Paralympic Games. In portraying Wa-wai and his family’s long journey to athletic glory, the film also reveals the hurdles faced by professional Hong Kong athletes, many of whom are forced to sacrifice vital training time or abandon their athletic careers altogether to make a living. The result is a film that is a loving tribute to So’s amazing achievements on the track and to Hong Kong’s hardworking athletes.